Though the name "tar-and-chip" might not be familiar to you, you almost certainly have seen driveways and roads built this way. Or maybe you know it by another of its names: chip-and-seal, seal chip, macadam, or liquid-asphalt-and-stone. Whatever the name, it may not be the first thing that comes to mind when you think driveway. But just because you may not have heard of tar-and-chip before doesn't mean you shouldn't consider it.
You've almost certainly driven over miles of tar and chip roadways and parking lots. It's a good driveway choice.
A tar-and-chip driveway is a good alternative to asphalt, offering a more solid surface than plain gravel. It also has a rough texture, which makes for much better footing when wet or snow-covered, compared to poured concrete, which can be slippery. 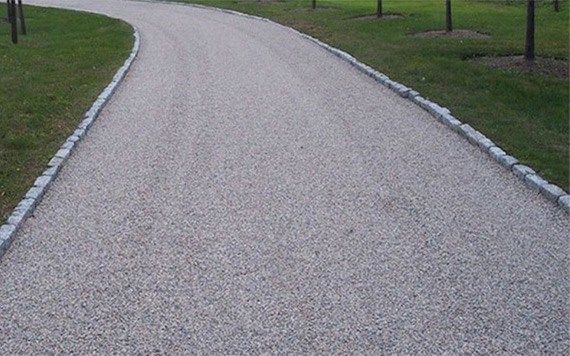 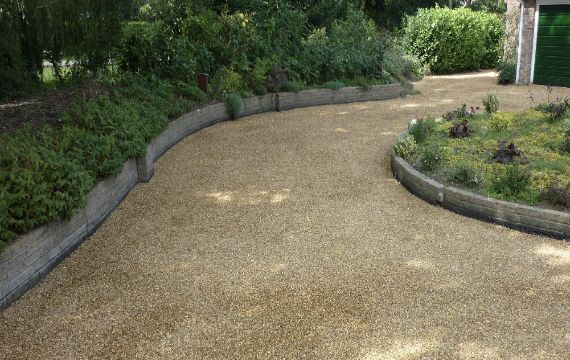 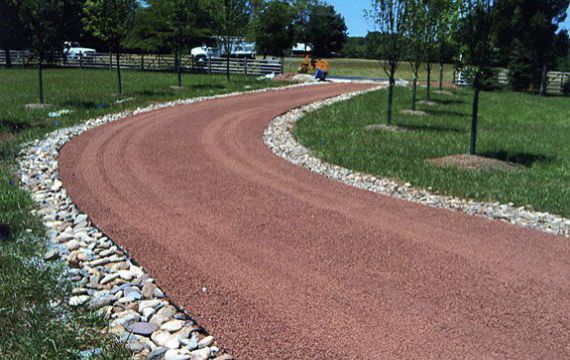 How to Maintain A Tar-and-Chip Driveway

The expression "tar-and-chip" is a shorthand term that refers to a paving surface made from asphalt (liquid form) and stone.

There really is no regular maintenance required of a tar-and-chip driveway. Unlike asphalt, it doesn't have to be sealed regularly. That's good news! However, you need to be a little careful about snow removal. If you use a snowplow to clear the driveway, if not careful, it can damage the surface. For best results, make sure that the plow rides just above the driveway surface, then remove this leftover snow with a shovel or just wait for it to melt away. You'll not be faced with this problem if you clear snow with a shovel or snowblower.Expect the surface to remain sound from 7 to 10 years. At that point, you may want to add another layer of tar and stones.
Over 30 Years Experience

Starting A New Project?
Get a FREE Quote! 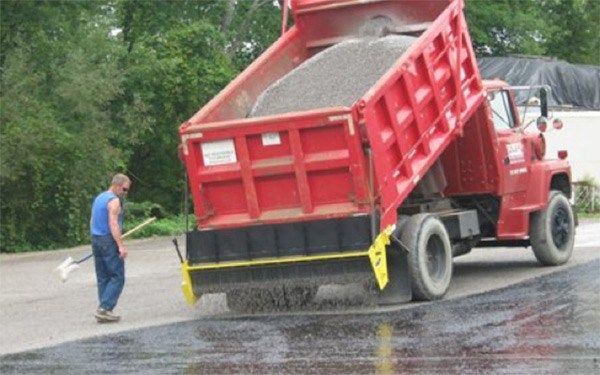 Unlike asphalt which requires seal coating every few years, tar & chip, is virtually maintenance free, as there is never a need to seal coat. Ask us if Tar and Chip paving is the right choice for your project. 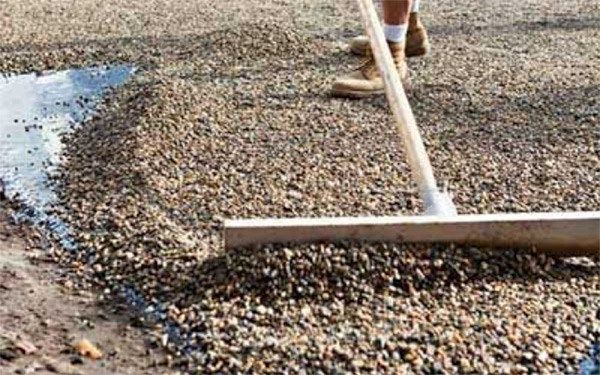 Because of its light colored stone surface, chip seal does not absorb heat like blacktop does, and stays much cooler. The rough, gritty, surface of tar and chip, gives great traction even in wet weather, and is an excellent choice for steep slopes.

Give Us A Call!

Whether your paving, resurfacing or related needs are residential, rural, commercial, or industrial the answers to all your questions are only a phone call away! We look forward to hearing from you!

Page was started with Mobirise